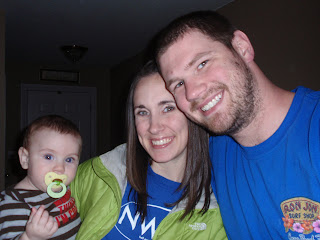 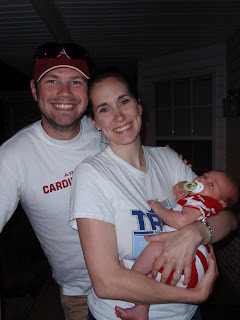 Hello, I'm Kate, author behind the blog & matriarch of chaos, meal planning, family entertainment, & everything in between in the Mommy Monologues family. I started this blog in March of 2010 as a new mom and was looking for an outlet while trying to figure out motherhood. Blogging was great, exciting, new, wonderful & an awesome … END_OF_DOCUMENT_TOKEN_TO_BE_REPLACED